By Evolving Sound29th September 2021No Comments

This October we travel to Vienna, to record music for our forthcoming orchestral albums ‘Fortis’ and ‘Dominus’, at Vienna Symphonic Library’s industry-leading Synchron Stage.  After numerous albums recorded in Budapest, this will be our first project recorded at the world famous facility, bringing the work of trailer composers from around the world, to the home of classical music. 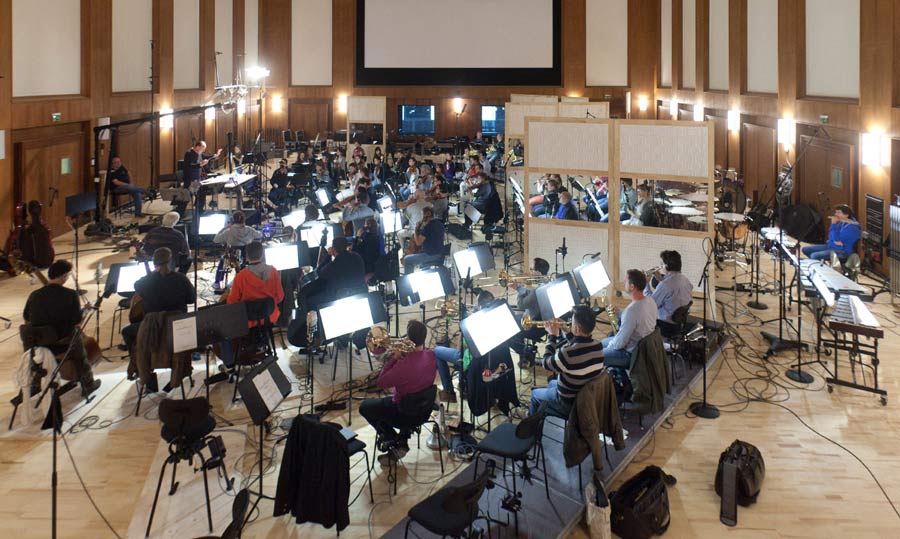 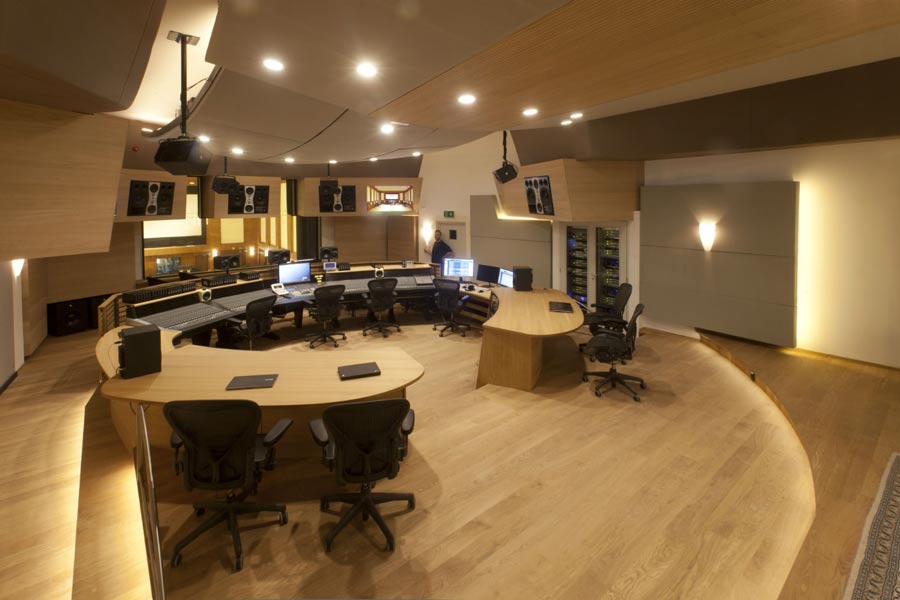 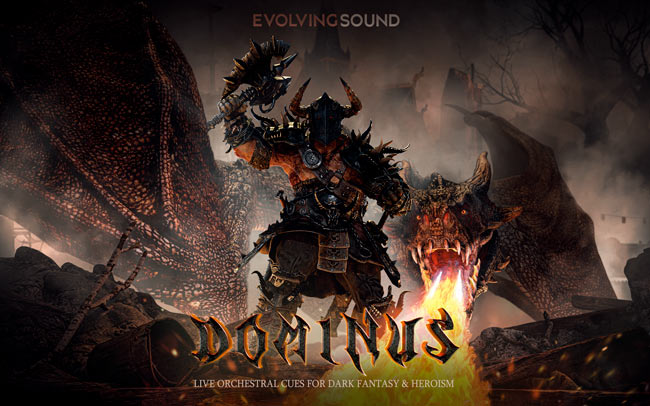 Since Evolving Sound’s formation in 2016, working with the world’s best musicians and creative talent has been a cornerstone of our production ethos. The majority of our albums feature live musicians and recorded content in one form another, from full orchestra to solo players, singers and emcees to field recorded, experimental sound-design. Whilst we embrace the liberating effect that progress in music technology and sampling have afforded composers, we’re also passionate about the ‘power of performance’, and the extra dimension exceptional live recordings can add to a project. We believe that using live musicians whenever possible, is not just a privilege but a responsibility of the creative community.

To this end, we’re delighted to be recording material for our new orchestral albums ‘Dominus’ and ‘Fortis’, with the Synchron Stage Orchestra.  Relied on by scoring legends such as Hans Zimmer, Rupert Gregson-Williams, Conrad Pope, Bear McCreary, Lorne Balfe, Anthony Willis, Harry Gregson-Williams, the Synchron Stage in Vienna is a true next generation facility, enabling us to capture the power and dynamism of orchestral performance, in a superb scoring space, performed by some of the world’s leading musicians.

Both albums will be released exclusively to the trailer industry late October.

A pretty special trailer for a pretty extraordinary movie - Damien Chazelle's #BabylonMovie! Can't thank the folks at @AVSquadLA and @ParamountPics enough, for letting us play with Justin Hurwitz' amazing score to create the music for this trailer🙏🏼 https://youtu.be/t7HT83wkVss

Get the latest Evolving Sound news direct to your inbox.

Get the latest Evolving Sound news direct to your inbox.

A pretty special trailer for a pretty extraordinary movie - Damien Chazelle's #BabylonMovie! Can't thank the folks at @AVSquadLA and @ParamountPics enough, for letting us play with Justin Hurwitz' amazing score to create the music for this trailer🙏🏼 https://youtu.be/t7HT83wkVss

In the UK our catalogue is covered by most MCPS blanket agreements for production music, and licensed via PRS for Music.  Add tracks to your basket and we’ll guide you to the PRS Online License Manager to checkout.

If you’re covered by an MCPS blanket agreement, add tracks to your basket, tick the relevant box and we’ll fast-track you straight to your files.

Licensing Our Music for Trailers

Licenses for trailers on some smaller budget film projects (including student and low budget independent films), can be acquired using our online licensing system.

For all bigger budget and general release projects – please get in touch.